So-called for their colour, Tuxedo Cats are the best know as black with white bib or shirtfront, and white paws or shirt cuffs, making them look like they are wearing furry tuxedos. They can look elegant and refined in the well-cut suit, but are often up to more mischief than your average cat!

Here are a few interesting and informative facts about these distinctively coloured kitties. 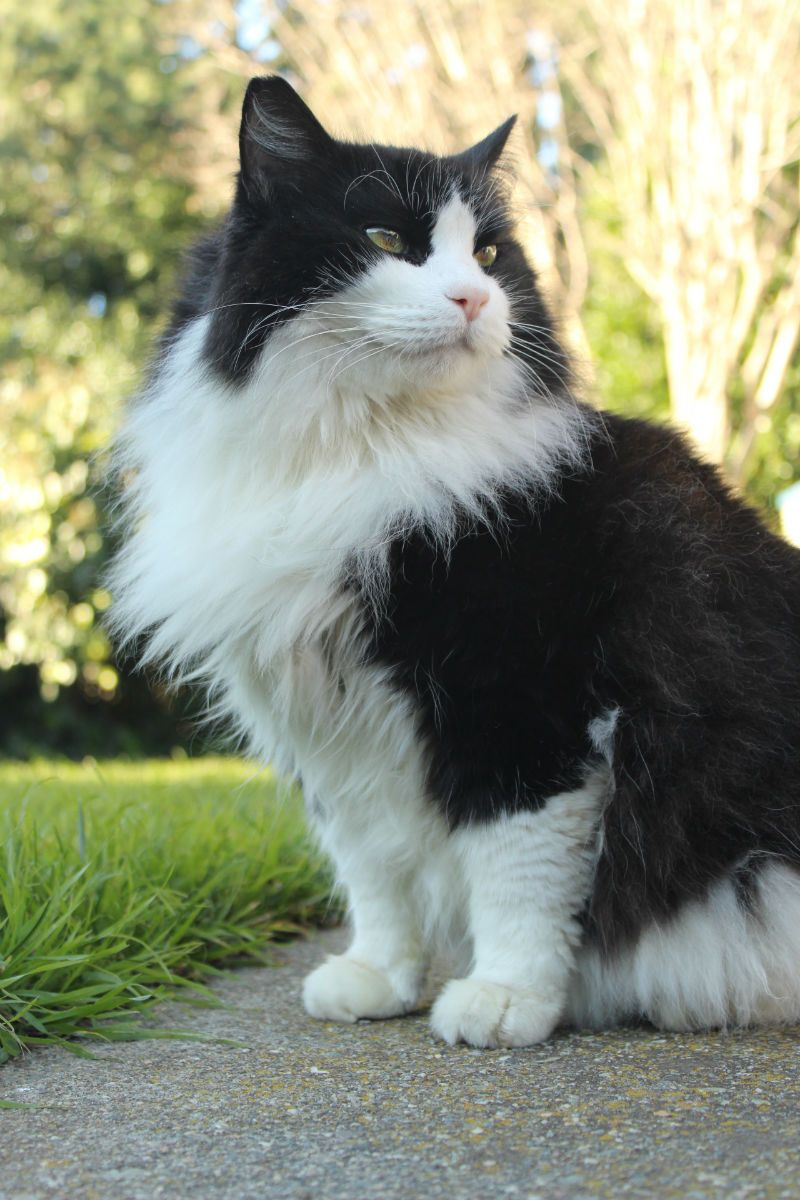 If you are lucky enough to have a Tuxedo in your life, enjoy being accompanied by a well dressed, and incredible companion, usually with impeccable taste in friends!

Norwegian Forest Cat Characteristics
The Norwegian Forest Cat is the oldest cat breed on earth. In the old days, representatives of this breed lived among the dense forests and rocky moun...
WHY OWN AN AUTOMATIC CAT LITTER BOX?
It’s a pretty fancy idea jumping from a manual cat litter box or tray, hand scooped and washed, to an automatic version, but really, it's about time!...